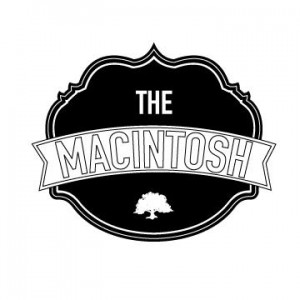 Downtown restaurant The Macintosh, which may have been best know for its bone marrow bread pudding and C.A.B Burger, will reportedly close its doors on March 7th.

According to the report from The Post & Courier, Steve Palmer, founder and partner of The Indigo Road restaurant group which owns The Macintosh, said the ongoing COVID-19 pandemic is not to blame for the closure.

The Macintosh is located at 479B King Street.