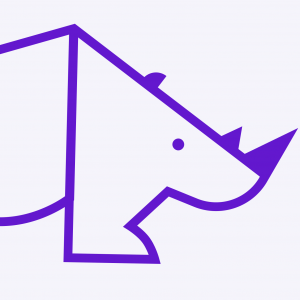 Through its “Free Our Deposits” campaign, Rhino is supporting American renters by randomly selecting one person per week through March 31st and paying their entire month’s rent – typically the cost of a traditional security deposit – up to $1,500.

During the COVID-19 pandemic, many American renters have been adversely impacted financially and are struggling with housing affordability. Reeves, a child life specialist in Charleston, is eager to devote her cash to more pressing needs, including childcare costs.

“As a single mother, having cash on hand is incredibly important,” Reeves said. “I’m very thankful to Rhino for covering my rent this month, which was equivalent to the security deposit I paid that is now locked away in escrow. Now I have the financial flexibility to devote cash to where it matters most, which for me is childcare.”

In addition to the “Free Our Deposits” campaign, Rhino has been working with a bipartisan coalition of elected officials—including Charleston Representative Marvin R. Pendarvis—on the Renter Choice and Flexibility Plan, a legislative initiative that offers city and state governments a path to putting billions of dollars in security deposits back into the economy as quickly as possible. The Plan has led to legislation requiring affordable deposit alternatives in Cincinnati, Atlanta, and temporarily by executive order in New York, New Jersey, and Connecticut, and has garnered support from 14 bipartisan elected officials representing 10 states, including Miami Mayor Francis Suarez and Los Angeles Mayor Eric Garcetti.

The “Free Our Deposits” campaign is ongoing, and Rhino customers and non-customers are still able to enter the rent giveaway. Entrants must follow the steps and guidelines, linked here, to be considered.

When Will South Carolina Legalize Weed?