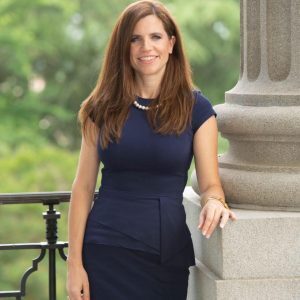 “Democrat Joe Cunningham talks a good game in South Carolina but goes to Washington and votes with Nancy Pelosi,” Amb. Haley said. “That doesn’t cut it. Nancy Mace will deliver on her promises, and that includes standing up for taxpayers and representing our values. That’s the kind of strong leadership we need in DC.”

“As Governor of South Carolina, Amb. Nikki Haley always put the Lowcountry first and went on to stand for our American values of democracy and freedom for all,” Mace said. “She stands forcefully for what is right and just in strong defense of our strategic partners in peace throughout the globe. Thank you, Ambassador Nikki Haley, for your trust in me to restore truly independent, fresh, and bold leadership for SC’s First District in Congress.”