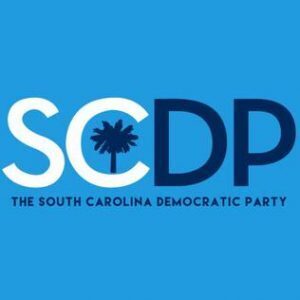 When asked Tuesday about the police shooting of Jacob Blake in Kenosha, Wis. on Sunday, Senator Lindsey Graham said, “I don’t know why the gentleman (Blake) didn’t yield when he was asked to yield.” In response, the South Carolina Democratic Party condemed Senator Graham’s comment. You can read their statement below.

Yesterday, when asked about the police shooting of Jacob Blake, Sen. Graham placed the blame on Mr. Blake. While the reporter clearly noted that Mr. Blake was shot in the back seven times and that he is now paralyzed from the waist down, Sen. Graham’s response contained no recognition of the brutality of this incident. Instead, Sen. Graham questioned why Mr. Blake didn’t yield.

“For Lindsey Graham to blame the victim in this terrible incident is despicable,” SCDP spokesperson Lauren Brown said. “Right is right and wrong is wrong. You don’t shoot an unarmed man in the back. People across the country are calling out for justice and reforms to the use of force by police, but Lindsey Graham has decided to blame the victim instead of leading with solutions.”