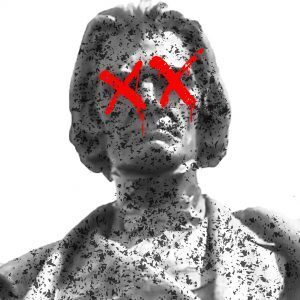 The track “Kill Calhoun” expresses lead singer DJ Edwards’ disgust with the looming monument, and the surrounding racist oppressions in his home of Charleston.

With the first lines, “Took a piss on the Hotel Bennett / Won’t change shit but damn I meant it,” he tears into revisionist history and the pseudo-progress being made in downtown Charleston.

The other song is called “Anti-Pacifism.” You can listen to both tracks via Spotify.

“If you live and work in Charleston and interact with other people that live and work in Charleston, it becomes quickly apparent that malicious long-term planning has been oppressing black locals for centuries,” Edwards said. “Without old money resources, it can seem hopeless that my peers and I can do anything against the waves of gentrification that erode the true heart of this city. These two songs are about wielding whatever power you may have, and actively using it to chip away at the problems in your community. If higher powers are going to attack us; they aren’t going to get away unscathed.”

Follow us
Related Topics:John C. Calhoun MonumentNever Better
Up Next