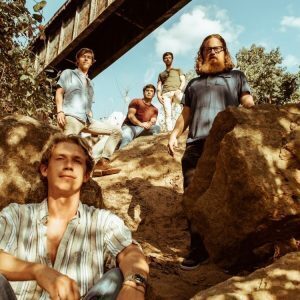 Charleston-based indie rock outfit Dead Swells today released the first single from their upcoming debut LP. The song, “Out Of The Window,” is available on iTunes, Spotify, and more.
The track will appear on the band’s debut self-titled album, which is due for a late summer release via Artist Formula. The exact date is being finalized now.
The group says “Out of the Window” is a “groovy, synth heavy track…about how a loved one can help throw your insecurities out of the window.” The first half of the tune is filled with that sentiment, but halfway through, the tone shifts. That carefree, in-love vibe changes to something darker.
You can listen to “Out Of The Window,” here.
For more information about Dead Swells, visit their official website.

7 Things You Should Know About Online Psychic Mediums