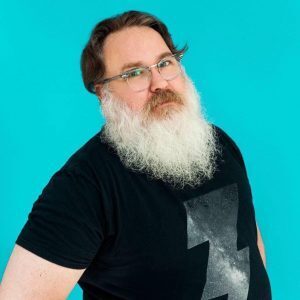 On Wednesday, August 28th at 9 pm, The Brick will host their third Stand-Up Showcase Series featuring some of the funniest local and regional comedians.

Ian Aber is a comedian, writer, and comedy show producer. He was a national finalist in NBC’s Stand Up For Diversity and performs at clubs, colleges, music venues, bars, warehouses and pretty much anywhere there is comedy. His comedy is featured on Sirius radio and Audible.

Tom Peters is a comedian out of Asheville, NC, a writer for The Hard Times, and an accomplished Thereminist.
During the show guests can enjoy $4 local craft drafts and $4 local liquor.

Tickets are $5 and can be purchased online in advance at http://www.thebrickcharleston.com/comedy or at the door.