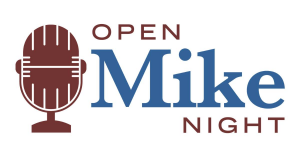 City of Charleston mayoral candidate Mike Seekings this week launched the “Open Mike Night” series, where residents can take the mic and ask him questions.

“Whether it’s flooding, traffic, rampant growth or anything else, I want to hear from Charlestonians about the issues affecting them,” Seekings said. “At the same time ‘Open Mike’ is a chance for residents to ask me tough questions and learn about my vision for the city so they can make an informed decision at the polls.”

The next Open Mike Night is scheduled for 6 pm to  7:30 pm on Tuesday, August 27th at Low Tide Brewing on Johns Island. Further dates will be announced throughout the campaign season.