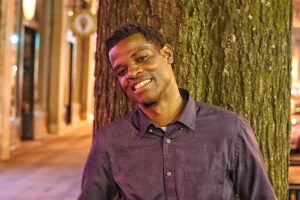 On Wednesday, June 26th at 9 pm, The Brick will host their inaugural Stand-Up Showcase Series featuring some of the funniest local and regional comedians. The series will continue on the 4th Wednesday of each month.

During the show, guests can enjoy $4 local craft drafts and $4 local liquor.

Tickets are $5 and can be purchased online in advance at http://www.thebrickcharleston.com/comedy or at the door.