The Fifes and Drums of York Town, VA will be visiting the Charleston area from July 19th through the 21st, and will be staying aboard the USS Yorktown. The group has several performances and demonstrations scheduled at Fort Moultrie, The Old Exchange and Dungeon, and The Powder Magazine.
The Fifes and Drums of York Town was originally formed in 1976 by the County of York as part of the Bicentennial Celebration of the American Revolution. Today, they continue their mission to recruit youth between the age of 10 and 18 and train them in the rudiments and drill of 18th Century field music. The Corps continues its mission to preserve and present Revolutionary War era fife and drum music to expose the public to this historically unique art form.
The group has performed at prestigious venues such as the Jefferson Memorial, Fort McHenry, the United States Capitol, Gettysburg Battefield, the Virginia Governor’s Mansion, the Museum of the American Revolution, Independence National Historical Park, Valley Forge National Historical Park the Statue of Liberty and the Eiffel Tower.
Here is the group’s current schedule (all performances scheduled for July 20th): 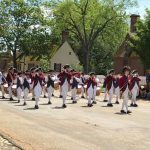 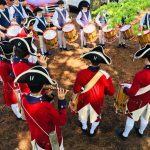 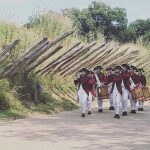 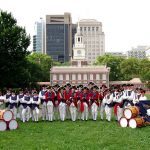 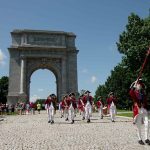 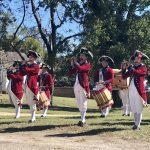 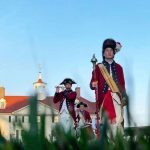 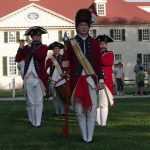 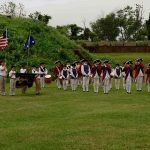 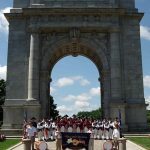 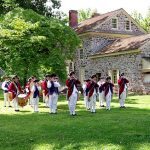 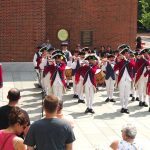 
Yorktown Fife and Drum from Mount Vernon on Vimeo.

The Brick to Host Inaugural Comedy Showcase on June 26th