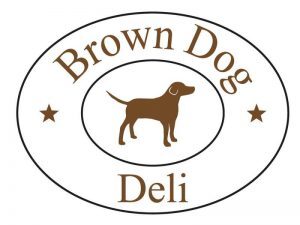 The Brown Dog Deli on Calhoun Street yesterday announced that they were shuttering as of that day. In a post on Instagram, the restaurant thanked the community for “the love and great memories.”

The deli at 225 Calhoun Street opened in October 2017. It replaced Smith Street Pizza, which had a brief run after taking over the location from Norm’s Pizza.

Please check us out at 40 Broad st. Thanks for the love and great memories