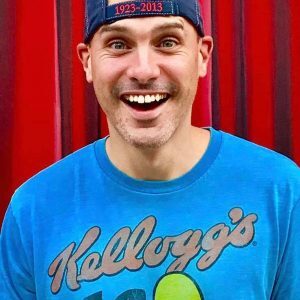 *This show was originally headlined by Lace Larabee, but she has been rescheduled for a show on May 25th.