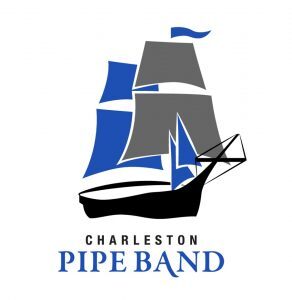 The Charleston Pipe Band will mark the centennial of the end of World War I by performing in an international musical event on November 11th at 1 pm. The free concert featuring traditional pipe music will be held at the north end of the Second Sunday celebration near King and Calhoun Streets.

The band’s concert will honor those who served by coinciding with the United Kingdom and its friends overseas who will commemorate the day by enlisting military and civic bagpipe bands to play the tune, “When the Battle is Over,” concurrently in a world-wide musical observance.

It is a little known fact that 2,500 bagpipers served in the British Army on the battlefields of WWI. Of those brave musician-soldiers, 600 pipers were wounded and 500 more died while rallying the troops to go “over the top” of the trenches and into battle. It is to these brave musician-soldiers, all veterans of foreign wars and the men and women who are currently serving in our military that the performance on Veterans Day is dedicated.

The Charleston Pipe Band will also sell poppy lapel pins long-associated with Armistice Day at the outdoor concert. The proceeds from the pins ($6 each/2 for $10) and other band merchandise sold that day will be donated to the SC Chapter of the USO.

For more information about this unique form of military service, you can watch the BBC documentary Pipers of the Trenches below.

Harry Connick, Jr. to Celebrate New Orleans Tricentennial and the Holidays at the Gaillard