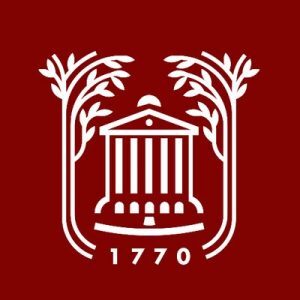 With the dawn of another academic year on the horizon at the College of Charleston, a new class of students will join the Cougars’ ranks this fall. This year’s incoming students in the Class of 2022 hail from across the country and around the globe, bringing with them a host of unique experiences that are sure to enrich the CofC campus for years to come.

Get to know the Class of 2022 with these facts and figures:

The Middle 50 percent of freshmen enrolled for fall 2017: