Actor John Goodman has been tabbed to star in a new HBO project that begins filming in the Charleston area late this month. As Holy City Sinner previously and exclusively reported, the network gave a pilot order to the half-comedy that was created by actor, writer, and producer Danny McBride.

According to Variety, the project, which is titled The Righteous Gemstones, will tell the story of “the world famous Gemstone televangelist family, which has a long tradition of deviance, greed, and charitable work, all in the name of the Lord Jesus Christ.”

Goodman will reportedly star as Eli Gemstone, the patriarch of the Gemstone family. The actor is likely best known for his portrayal of Dan Conner in Roseanne, but has also starred in The Big Lebowski, O Brother, Where Art Thou?, The Babe, The Flintstones, Coyote Ugly, HBO’s You Don’t Know Jack, Amazon’s Alpha House, and his frequent guest appearances on Saturday Night Live.

Meanwhile, in addition to writing, directing, and executive producing The Righteous Gemstones, McBride will also star as Jesse Gemstone, the eldest son and heir to his father’s throne. HBO and McBride (along with writer Jody Hill and producer David Gordon Green) have previously worked together on the hit series Eastbound & Down and Vice Principals, the latter of which also filmed in the Charleston area. McBride (writer) and Green (executive producer) also worked together on the upcoming Halloween sequel that was filmed in town.

According to a local casting agency, the pilot episode of the new project will film from mid-July through the first week of August, and approximately 1,500 will be booked as paid extras. If you are interested, visit Tona B. Dahlquist Casting’s Facebook page for details on the production’s needs and where to submit for consideration. 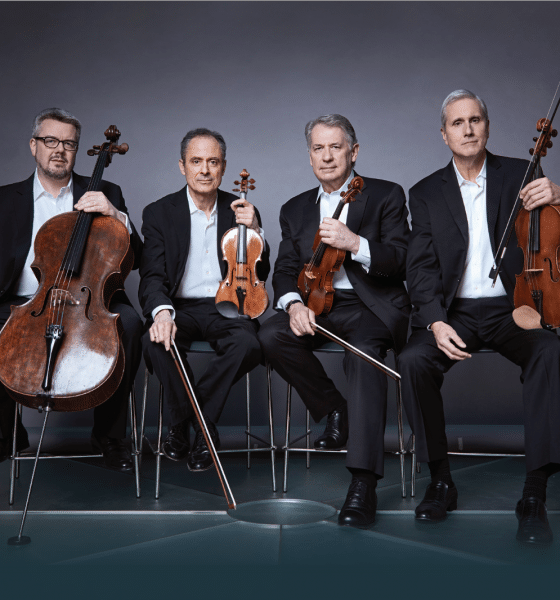 Press Release The Emerson String Quartet, the incomparable American ensemble, will retire at the end of summer 2023, forty-seven remarkable...