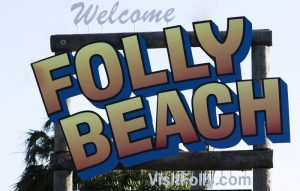 The Folly Current will host a Candidate Forum on Monday, March 12, giving Folly Beach residents a chance to meet the seven candidates who will be vying for three vacancies on city council. Mayor Tim Goodwin is running for a third term. He is unopposed but will also speak to the public about his vision for the island.

The forum will be moderated by Bill Davis, a national and state award-winning journalist and staff reporter for The Folly Current.  Residents are encouraged to submit questions to The Folly Current prior to the forum to editor@follycurrent.com. They will also have the opportunity to submit questions at the forum, which will be held Monday, March 12 at 6 p.m. upstairs at Tides hotel, located at 1 Center St.