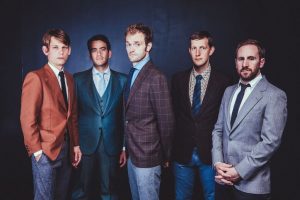 The Punch Brothers will perform at the Gaillard Center on Thursday, July 12th at 7:30 pm. Tickets go on sale Friday, March 2nd at 11 am.

The new group quickly signed with Nonesuch Records and issued a debut album, Punch, in 2008, which was anchored by Thile’s ambitious 40-minute, four-part suite “The Blind Leaving the Blind.” Five of the group’s studio albums (4 LPs, 2 EPs) have reach No. 1 on Billboard’s Bluegrass charts.

Churros Back on the Menu at Minero