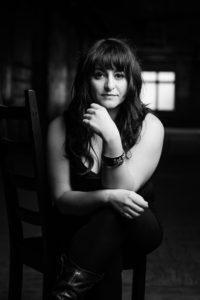 It’s finally Charleston Wine + Food week! Although most people are squarely focused on all of the delicious food and refreshing drinks they’ll consume during the festival, there’s an overlooked aspect of the event that people should be paying more attention to. This year’s musical lineup includes some of the festival’s most impressive guests ever.

Here’s a look at the festival’s 2018 Musical Guests:

To learn more about this year’s festival, visit Charlestonwineandfood.com.

Follow us
Related Topics:charleston wine + food festival
Up Next