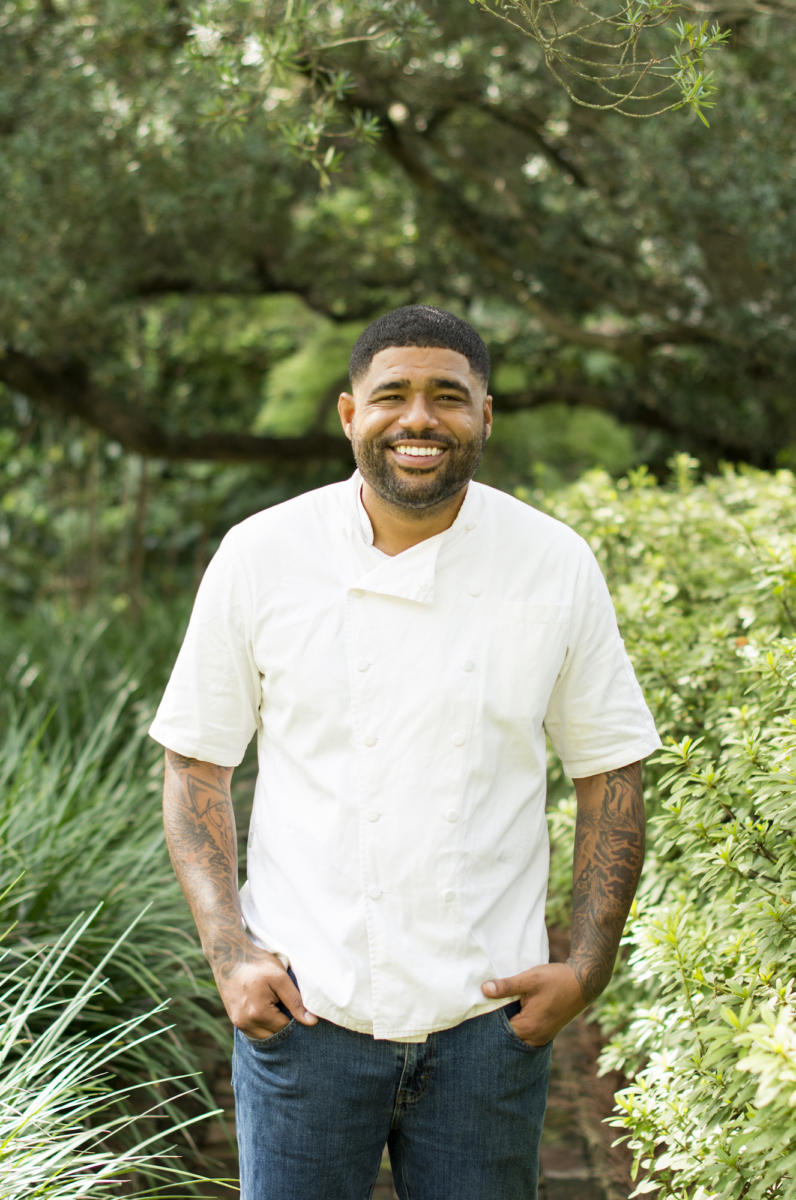 Patrick Properties Hospitality Group (PPHG) CEO Randall Goldman announced today that Digby Stridiron will be the executive chef for the company’s Parcel 32 restaurant. Stridiron of St. Croix’s balter, and formerly at several highly-rated restaurants across the South, will oversee the menu for this concept that will showcase fare reflective of the coastal south. Slated to open at 442 King St. in late fall 2017, Parcel 32 will celebrate the rich history of the building in which it will reside and the culinary heritage of Charleston.

“I am so pleased to have chef Stridiron join the PPHG family,” said Goldman. “Chef Stridiron is particularly passionate about local seafood and the historical aspects of food, and these are two important facts I considered in our decision to hire him for the Parcel 32 executive chef position.”

Stridiron expressed gratitude for his new position at Parcel 32 and stated, “I am honored to accept this job with PPHG and have the opportunity to showcase my cooking style, which will be seasonal ingredients with regional recipes that will represent the flavors and heritage of coastal Charleston. I am very passionate about the coastal south and am excited to be cooking in Charleston.”