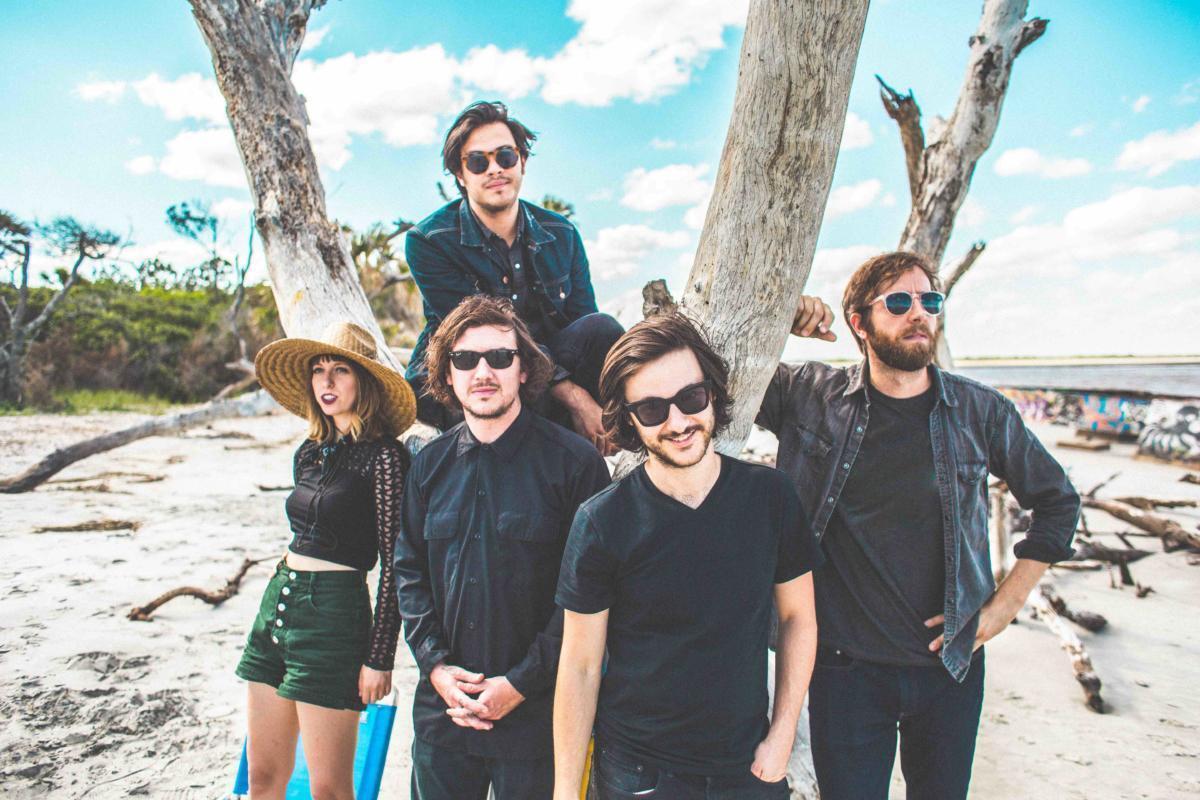 Local band SUSTO has announced a 33 city co-headline tour with Esmé Patterson that includes an October 21st stop at The Royal American.

SUSTO, who is touring in supported of their latest album & I’m Fine Today, has been featured in PASTE, Billboard, NPR Music, Rolling Stone and Relix. The group recently made their national television debut on CBS This Morning: Saturday.

Denver’s Esmé Patterson, who was the founder and former member of Paper Bird, has been performing solo since her break with the indie-folk band in 2012. Most recently, she composed original music for the Netflix series Gypsy, which was released in June of this year.

Tickets for SUSTON and Patterson’s show in The Royal American’s parking lot can be purchased here.

The SEED Concert: Solar Eclipse Entertainment and Dance to be held at Mosquito Beach