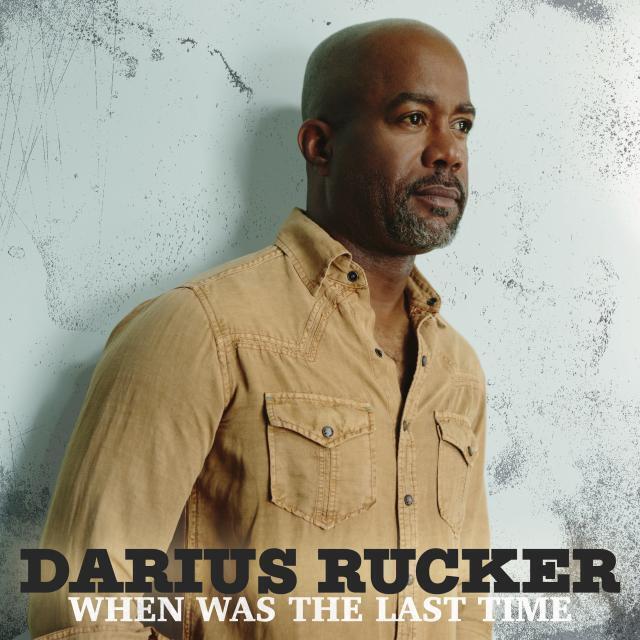 Local singer, songwriter, and musician Darius Rucker announced that his seventh solo album, When Was The Last Time, will be released on Friday, October 20th.

The record includes the just-released song “For The First Time” and the chart-topping “If I Told You.” The latter earned Rucker his eighth No. 1 Country single. Music videos for both songscan be seen below.

Pre-order package options include exclusive merchandise, autographed copies, and more. You can pre-order yours here.

The Get Down Pop-Up Party Series Returns on August 6th