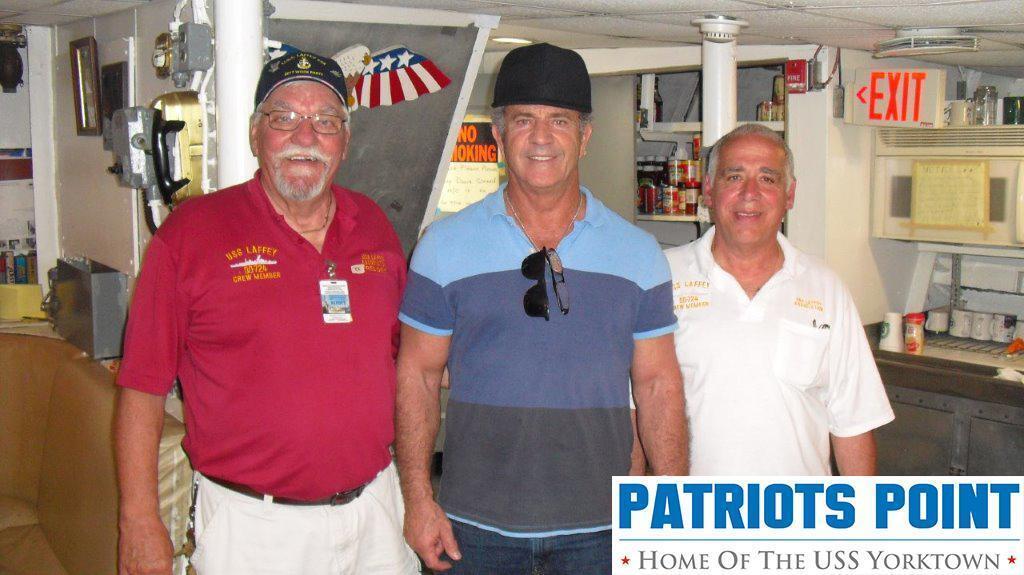 According to the museum, one of their docents and former USS Laffey crew members gave Gibson a tour of the the destroyer that was attacked by several bombs and kamikaze planes during World War II’s Battle of Okinawa. The battle is where the USS Laffey earned the nickname “The Ship That Would Not Die!”
Gibson is known for his work in Braveheart, the Lethal Weapon franchise, The Passion of the Christ, and 2016’s Hacksaw Ridge.
Want to see the USS Laffey for yourself? Learn more about Patriots Point here.