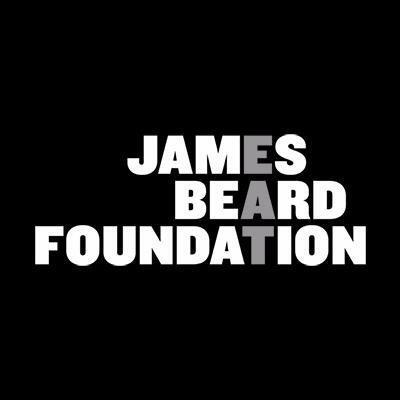 The James Beard Foundation today announced the finalists for their 2017 award categories and, despite being well-represented in the semi-finals, Charleston only mustered two nominees.


For the fourth straight year, FIG was chosen as a finalist in the Outstanding Wine Program category. It is the lone Holy City restaurant to make it this far.

The winners will be revealed on Wednesday, April 25th. You can view the entire list of finalists here.

In addition, the Foundation announced that Bertha’s Kitchen was one of the 2017 America’s Classics Award Winners. They will accept their award at the James Beard Awards Gala on May 1st at Lyric Opera of Chicago.

Follow us
Related Topics:james beard awardsjames beard foundation
Up Next

Charleston Chosen as “The South’s Best City of 2017”

Instead of going door-to-door to collect candy, children are invited to trick-or-treat from plane-to-plane aboard the historic aircraft carrier USS...