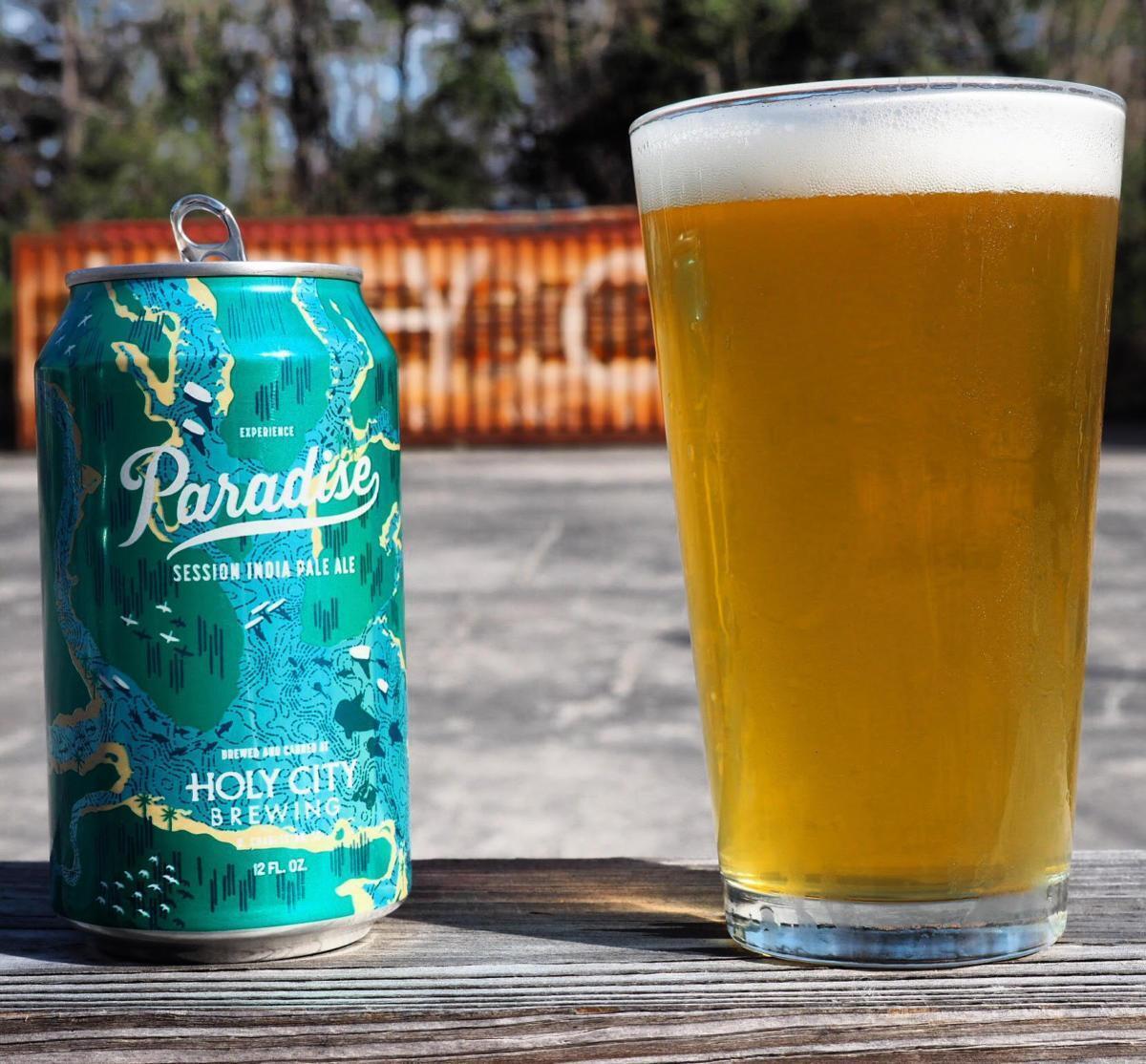 Holy City Brewing is preparing to relaunch Paradise, their session IPA, in new cans that pay tribute to the South Carolina Lowcountry’s wildlife and plant life.

The brewery hopes the cans, which feature an aerial view of the Charleston area, will raise awareness for the Coastal Conservation League, an organization that has worked to preserve the nature and the beauty of South Carolina. The new design was created by Stitch Design Co.

Six-packs of the new Paradise IPA are now for sale at grocery stores, craft beer stores, and other retail and wholesale alcohol shops. The beer is light in body, and features the floral aromatics of Mosaic hops, coupled with the grapefruit notes of Citra. The beverage weighs in at 5.0% ABV.

The beer was originally released in 2016 with the goal of raising awareness for the Don’t Drill SC non-profit organization, which was fighting offshore oil drilling on the Carolina coast. World-renown street artist Shephard Fairey provided the original artwork, and the organization succeeded in holding back the drilling efforts so close to the community.