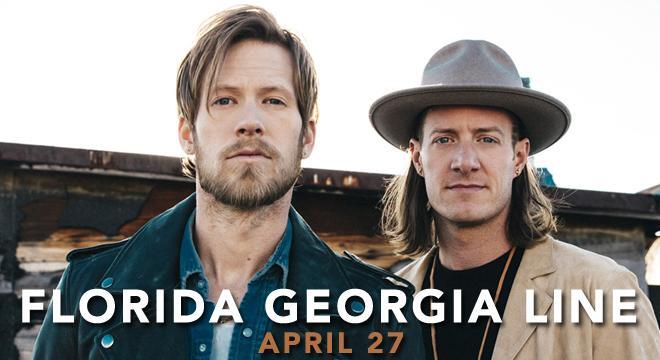 Florida Georgia Line has been one of the most popular Country acts for the last few years. It’z Just What We Do, the band’s 2012 EP, featured the six-time platinum single “Cruise.” Fresh off that success, the group released their first full-length album, Here’s to the Good Times, just 7 months later. That effort went platinum and, impressively, two of its singles also earned the platinum designation on their own. Plus, a third song went gold.

The band’s most recent album, Dig Your Roots, was released in August and reached No. 2 on the U.S. Billboard chart.

Tickets for their North Charleston show go on Friday, December 2nd at 10 am. Click here for more information.

You can learn about the band and the tour here.

The New Orleans Suspects Perform at the Pour House