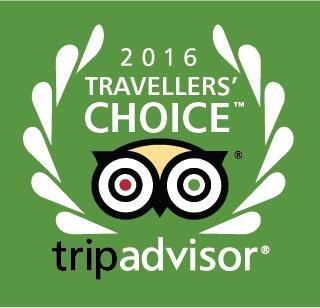 A quartet of Holy City restaurants were included in TripAdvisor’s 2016 list of the “Best Fine Dining Restaurants” in the United States. The designations were announced as part of the website’s 2016 Travelers’ Choice Awards.

Hall’s Chophouse came in at #4, which was the highest ranking of the group. Meanwhile, the Charleston Grill, Circa 1886, and FIG were listed at #6, #16, and #23 respectively. You can see the entire list here.

In addition, the Brown Dog Deli was chosen as the 6th best restaurant for “budget dining” in the country.

In non-restaurant categories, the French Quarter Inn was named the 4th best hotel in the country.