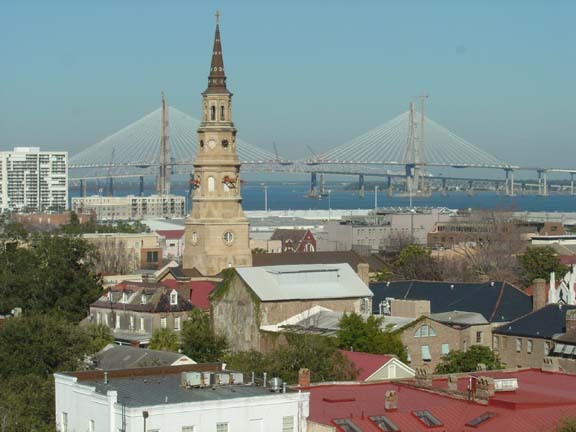 TripAdvisor released their 2016 Travelers’ Choice Awards, which honors the top destinations in United States and the world. Although Charleston didn’t make the cut on the latter, it was ranked ninth on the former.

Surprisingly, Charleston’s 2016 ranking was nine spots lower than last year’s. TripAdvisor had the following to say about the city:

The city feels a bit like it’s suspended in time, thanks to its antebellum architecture and surrounding plantation landscapes.

Nearby Savannah (# 17) and Myrtle Beach (# 21) were also included on the list. London, Englandd topped the world rankings.