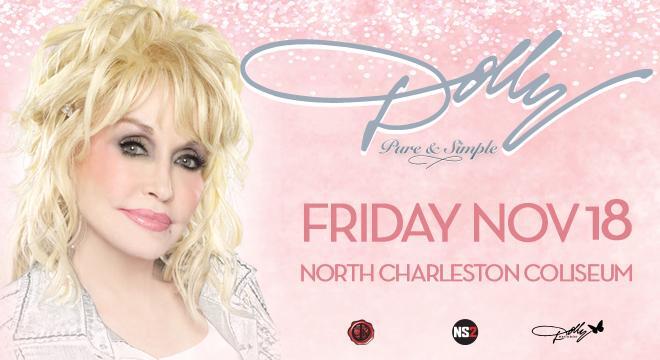 Over the course of the singer-songwriter’s illustrious 50-year career, she has:

Parton also also starred in films like 9 to 5, Rhinestone, The Best Little Whorehouse in Texas, and Steel Magnolias.

Tickets for her North Charleston concert go on sale Friday at 10 am. Click here to purchase.