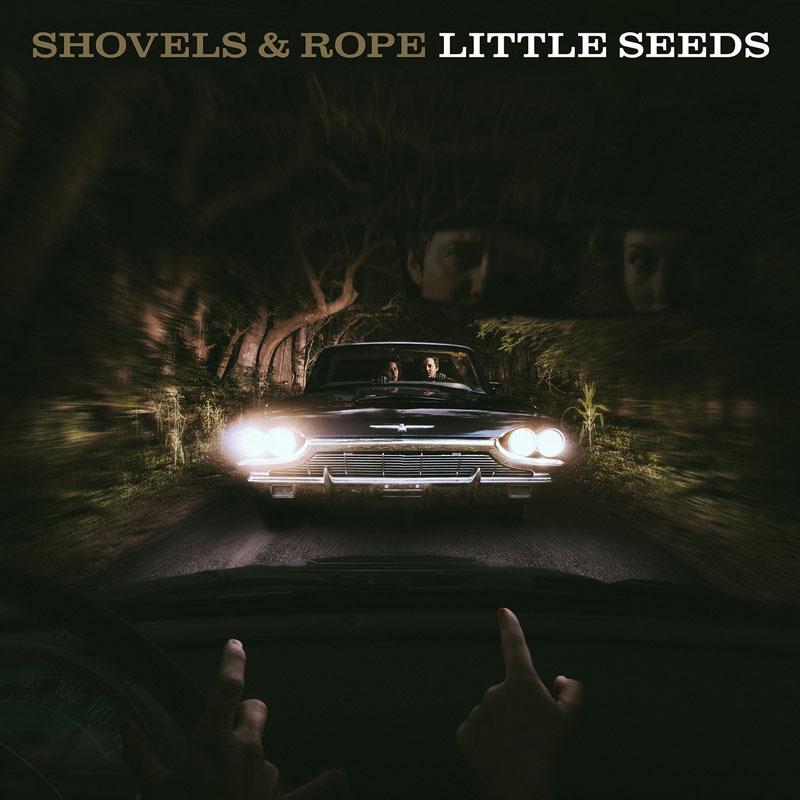 Shovels & Rope, Charleston’s favorite duo, have not only released a brand new single, they’ve also announced the name and release date of their third studio album.

Little Seeds will be released via New West Records on Friday, October 7th. The album is the highly-anticipated follow up to the group’s 2014 sophomore effort Swimmin’ Time. Shovels & Rope’s first single from the new record is “I Know,” which you can stream below.

Little Seeds will include 13 tracks and can be purchased on vinyl, CD, cassette tape and via digital download. The band is also offering album packages that include signed copies of Little Seeds, posters, and more. You can pre-order the album here.

The track listing is as follows:

“Live at the Charleston Music Hall” Airs This Summer