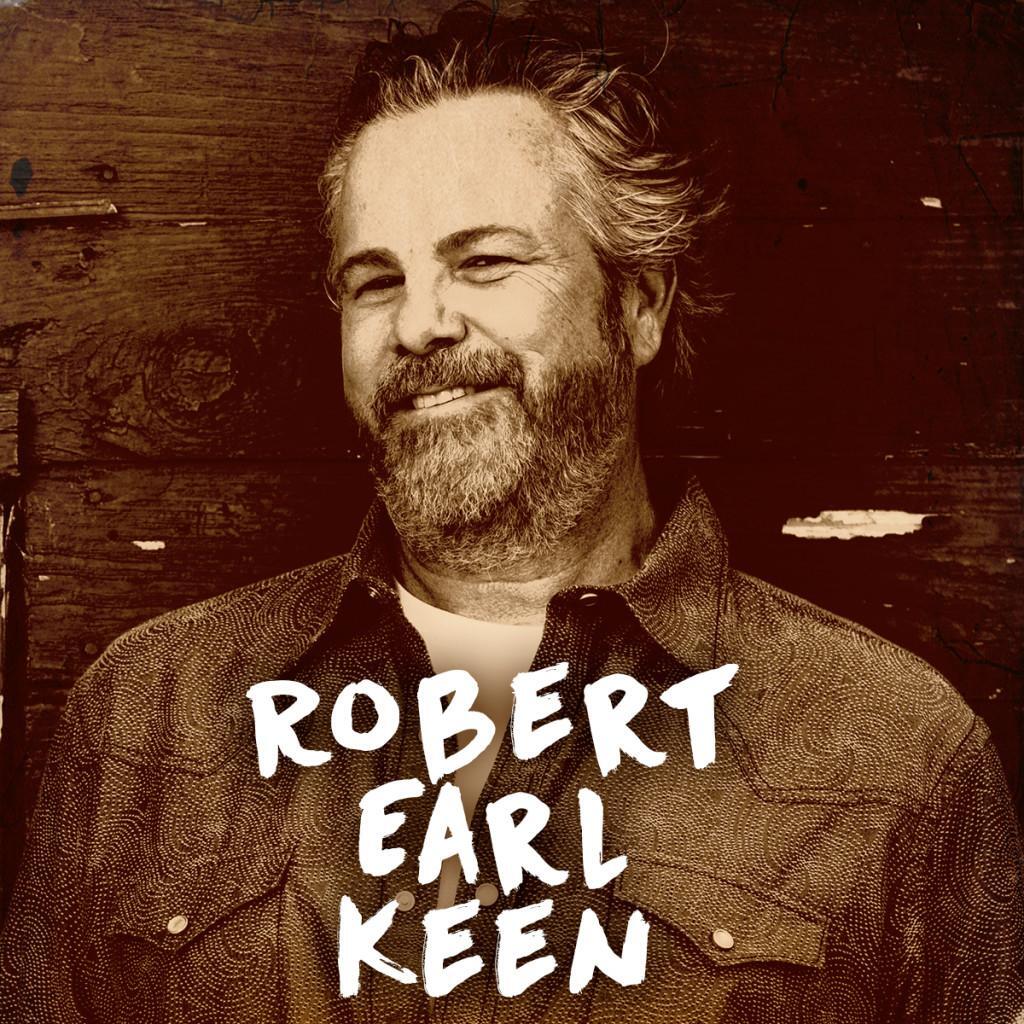 Singer-songwriter Robert Earl Keen will return to the Charleston Music Hall on Thursday, July 14th for a concert starting at 8 pm.

Keen’s 30-year career has included 12 full-length and six live albums. He was also inducted into the Texas Heritage Songwriters Hall of Fame in 2012. His music trapezes between Americana and Country, but his most recent record, 2015’s Happy Prisoner, was strictly Bluegrass. The album hit No. 1 on Billboard’s Bluegrass chart.

Sam Bush Performs at the Music Hall on 8/5

The next installment of Blu Oyster Sushi + Seafood’s Omakase Dinner series will take place on Wednesday, February 22nd. What...