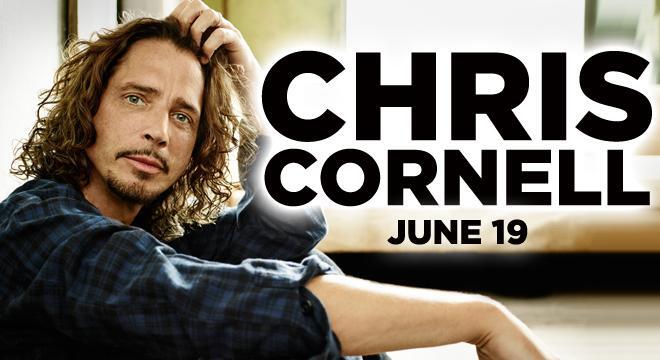 
Cornell, who’s latest solo album was released in September 2015, is probably best known for being the lead singer and primary songwriter for 9os grunge band Soundgarden. He also fronted Temple of the Dog and AudioSlave.

The singer has had a hand in hit songs like “Black Hole Sun,” “Spoonman,” “Like a Stone,” “The Keeper,” and more.

Tickets for his North Charleston concert are already on sale here. One dollar from each ticket sold will support the Chris and Vicky Cornell Foundation, which is currently raising funds and partnering with charitable organizations to mobilize support for children facing problems including homelessness, poverty, abuse, and neglect.