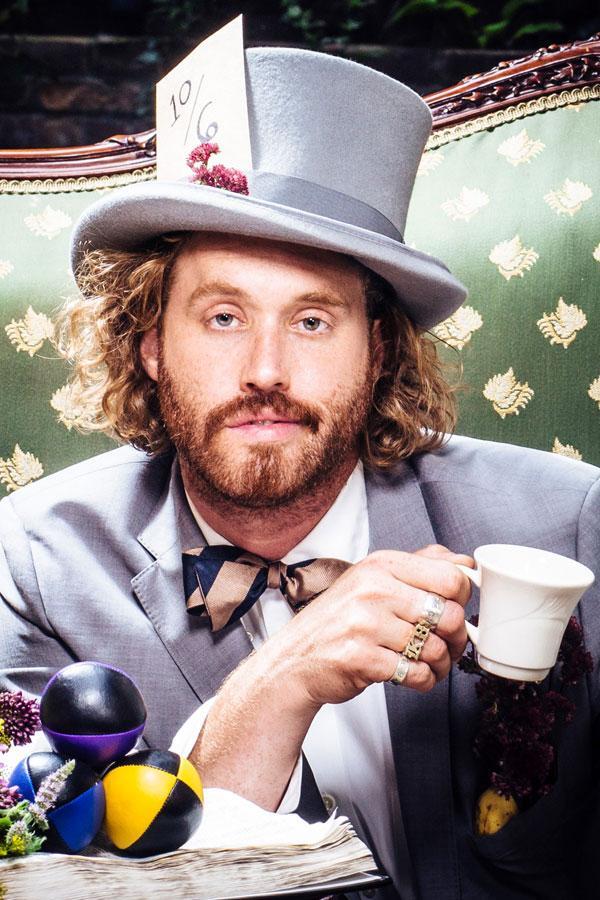 The 2016 Charleston Comedy Festival, which will take place from January 20-23, will be headlined by T.J. Miller (right), Bridget Everett, and Todd Barry. Miller had top billing in the 2012 event.


Each comedian will perform at the Sottile Theatre on George Street. Plenty of other shows are expected to be announced at a later date, so stay tuned.

Here’s a look at each of the headliners:

Tickets are already available and may be purchased here.