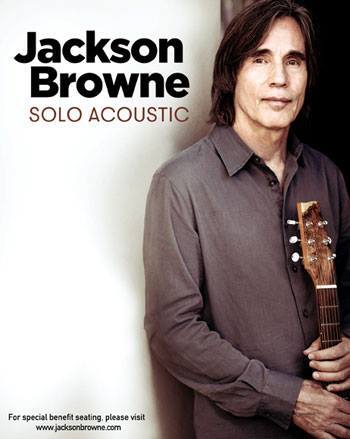 Playing both guitar and piano, Browne will play songs from his entire body of work, with varying set lists each night.

Browne’s career has been quite impressive. The musician has sold over 18 million albums worldwide and has been induced into both the Rock and Roll Hall and Songwriter’s Hall of Fames.


Tickets for his North Charleston concert will be available at 10 am on Friday, October 23rd.

“Wintour is Coming” to the Coliseum with Fall Out Boy