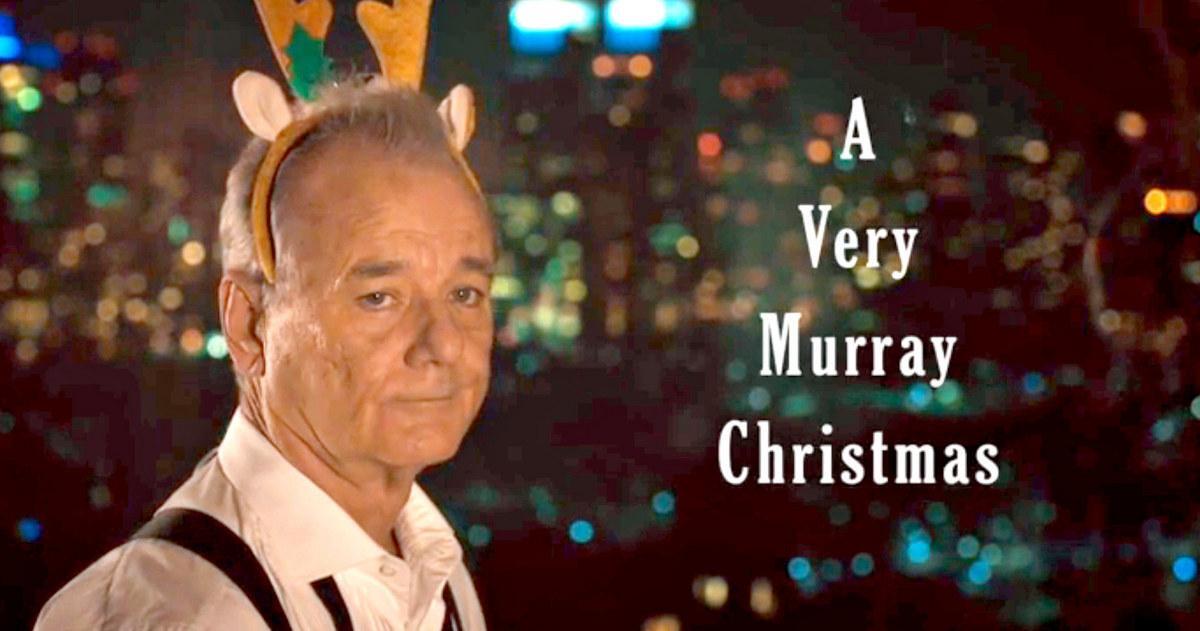 According to Netflix, the special begins with Murray preparing to host a live holiday broadcast during a blizzard. After the storm shuts down the production, he tries to make the best of the situation by singing and celebrating with friends, hotel employees, and other special guests.

A preview of the show can be seen below.
–

5Church: What You Need To Know