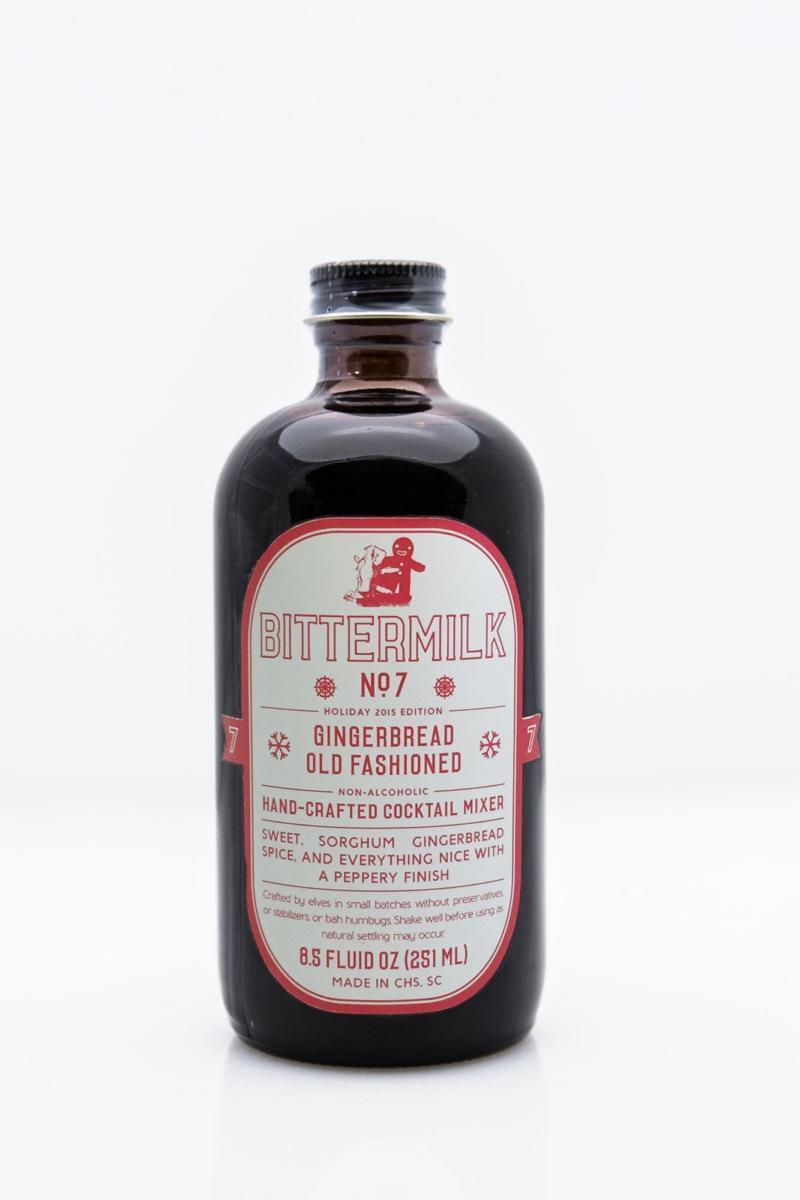 Bittermilk, the local company that makes hand-crafted cocktail mixers, has announced that its seventh product will be an ever-changing flavor released just once and for a limited time.


The No. 7 nix will be referred to as “lucky” No. 7 and will have a seasonal theme. The first version will be a Gingerbread Old Fashioned that will released in the fall, just ahead of the 2015 holiday season.

It will include flavors of sorghum molasses and spicy ginger notes, alongside traditional flavors of an old fashioned cocktail. The mix, which is non-alcoholic, will pair best with aged rum or other dark spirits.

Future editions of the No. 7 mix may be released at any time throughout the year.

To learn more about Bittermilk, visit their official website.