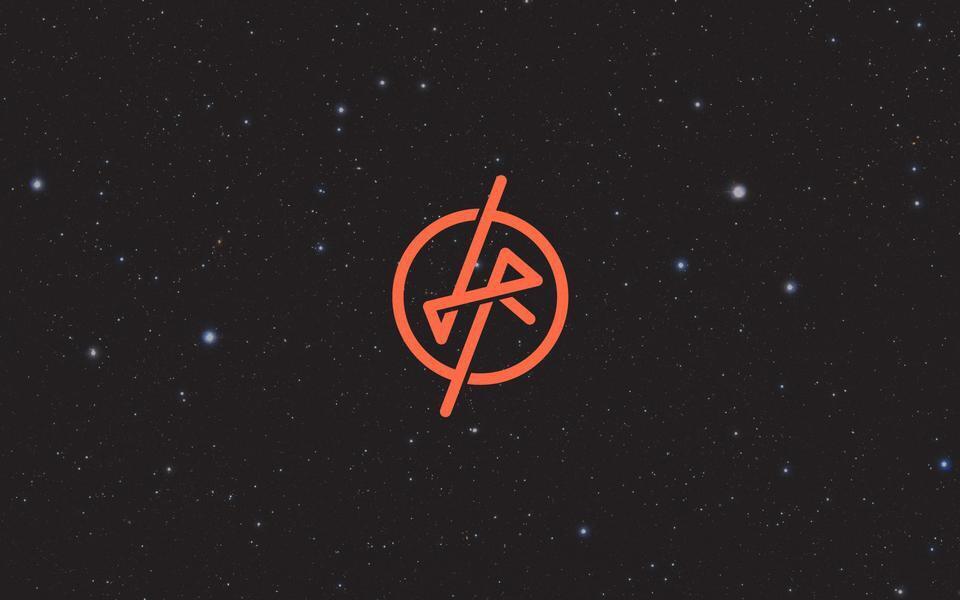 Local band Human Resources dropped a new music video ahead of the May 20th release of their debut album, En Route.

The video is for the song “Settled In,” which will be included on the record. You can see the video in its entirety below. If you like the music video, you can stream another tune, “Queen,” for free on SoundCloud.

Human Resources will celebrate the release of their album with a May 20th performance at King Dusko. The show will start at 8 pm and costs $5. You can find more info on that concert here.
–