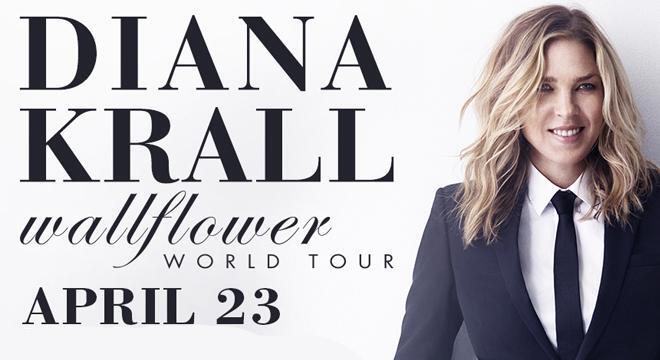 Tickets for her North Charleston concert are now on sale.

Need a refresher? Listen to some of Krall’s tunes below.