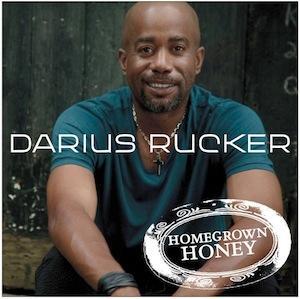 “Homegrown Honey” was written by Rucker, his label mate Charles Kelley of Lady Antebellum, and Nathan Chapman. According to Myrtle Beach Online, Rucker filmed scenes for the song’s music video on Saturday at the Rivertown Bistro in Conway and at Coastal Carolina University. There is no timetable for when the video will be released.

Frank Rogers, who produced Rucker’s previous country albums, will fill the same role for the untitled fourth LP. The new album is scheduled for an early 2015 release.

Until then, fans can catch Rucker in North Carolina or one of his other tour stops this October. His previous solo albums can be downloaded here. Hootie & the Blowfish (Rucker is the lead singer) releases can be purchased here.

Party at The Point Returns on September 5th