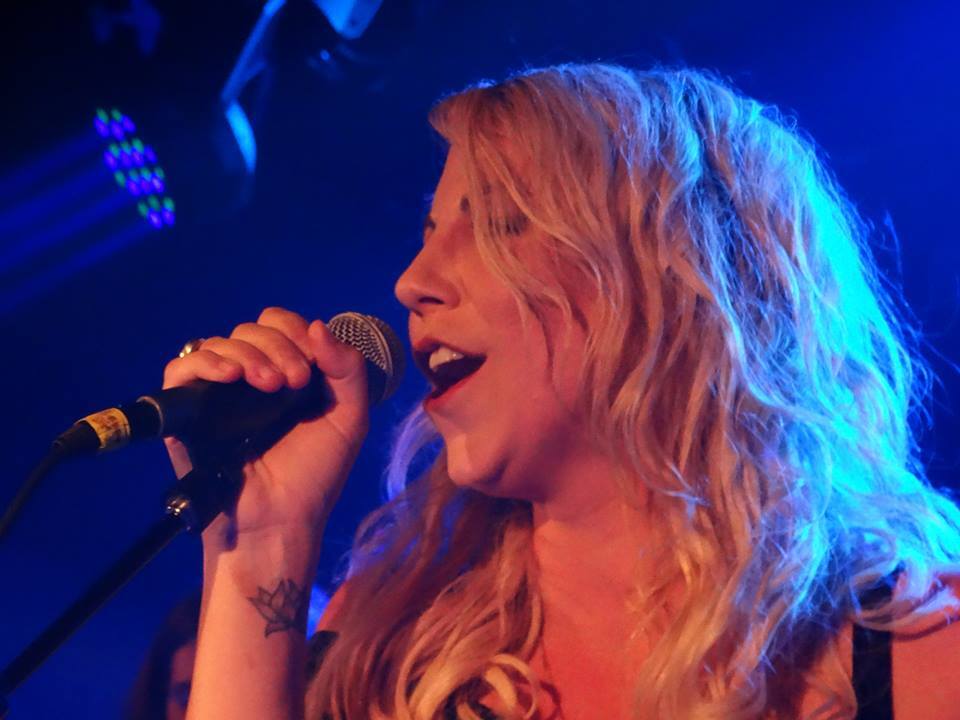 Despite the show starting well after 10 pm on a Wednesday night, a diverse crowd rocked out until the wee hours of the morning. Take a look at a few pictures from the night’s festivities below:
–

The Get Right Band Celebrates Album Release on Folly