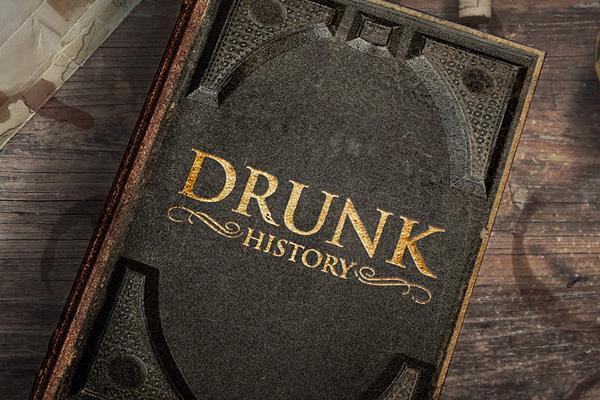 The Charleston-centered episode of Comedy Central’s Drunk History airs tonight at 10 pm. Each historical tale told during tonight’s show will have a Holy City tie-in.


Each episode of Drunk History features three inebriated narrators attempting to tell separate stories from American history, while actors lip sync their way through the dialog.

Tonight’s show will feature drunken retellings of the following stories:

If you want to enjoy the show with your fellow drunken Charlestonians, stop by The Royal American which will be hosting a watch party. Drunk History did a bit of filming at the bar back in January.

You can see a preview of the Charleston episode below.

Follow us
Related Topics:comedy centraldrunk historythe royal american
Up Next