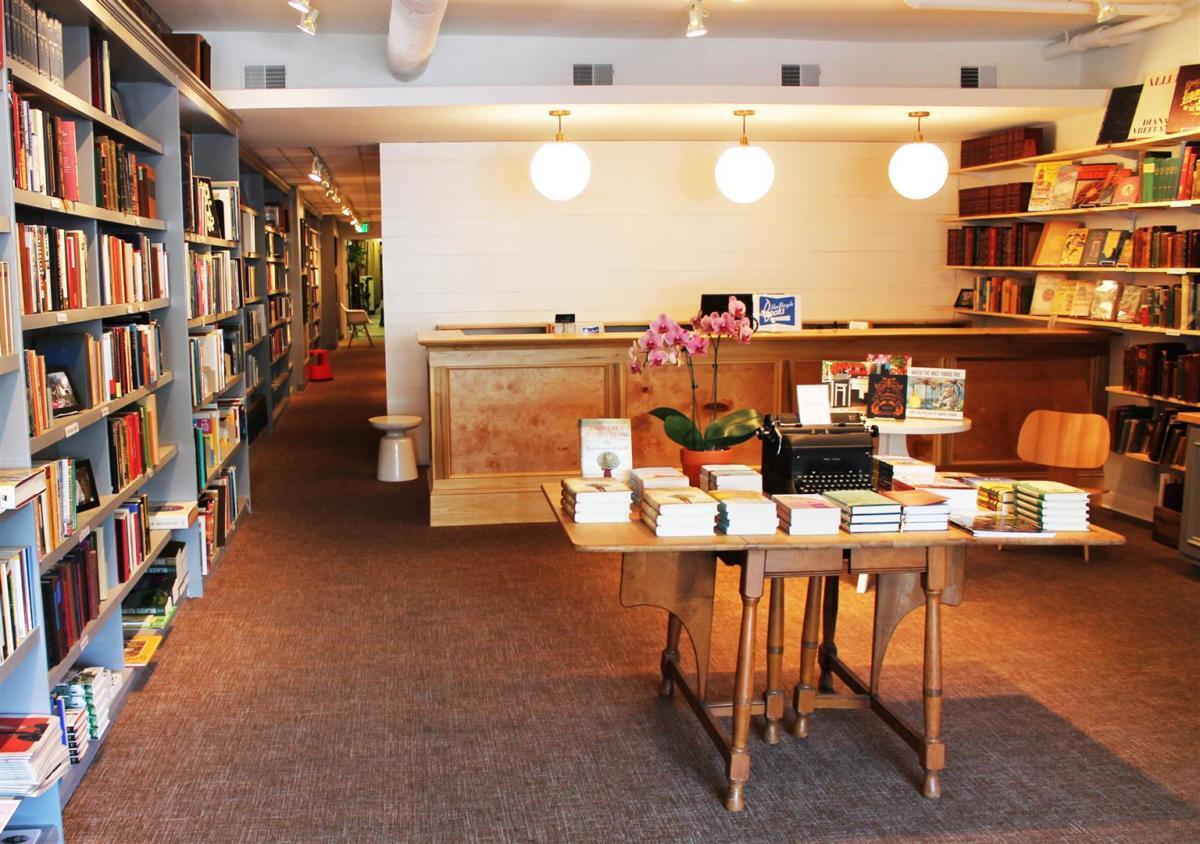 King Street’s Blue Bicycle Books recently completed an extensive renovation, which should keep the store in tip-top shape for years to come.


According to a press release, the following changes were made:

Blue Bicycle Books is located at 420 King Street in a brick building that was around 1940. It previously served as a print shop, ophthalmologist’s office, and a deli before the book store opened in 1995.