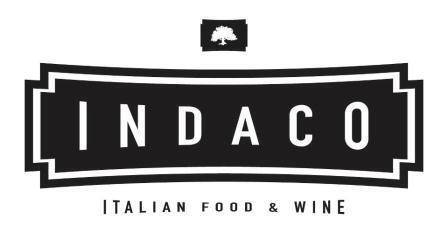 National restaurant critic John Mariani chose the King Street restaurant because it fills “a niche in the city for fine, modern Italian food.”

Modern Luxury is a luxury regional guide for an upscale demographic. It publishes over a dozen magazines in cities across the country. Mariani’s piece appears in the Atlanta, Houston, DC, LA, Chicago, and San Diego issues.