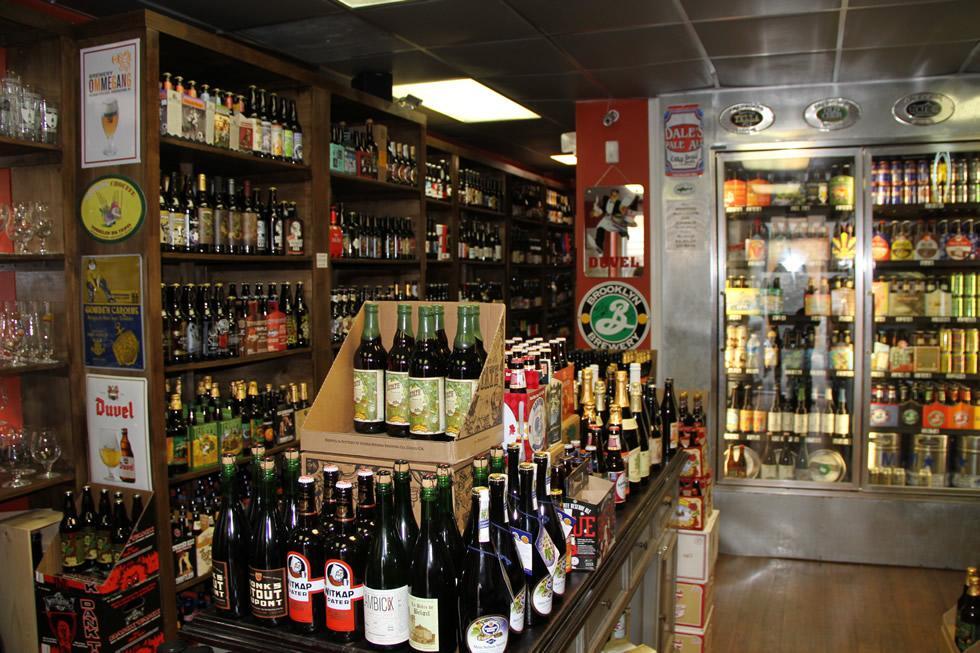 Despite the fact none of the city’s beaches allow alcohol on the beach, CraftBeer.com still chose Charleston as one of America’s “Beeriest Beach Towns.”

Obviously, the Holy City didn’t make the list because area beaches are beer-friendly. Instead, the website included Charleston because of the 2013 passing of the Pint Bill and the assortment of breweries, bars, and bottle shops that are just a short distance from the beaches.