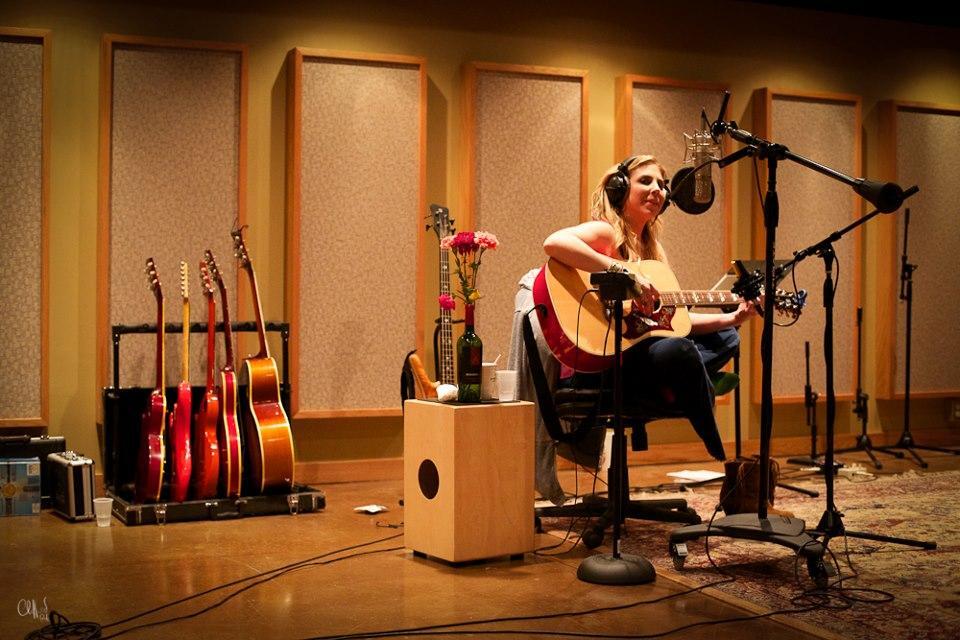 Charleston singer/songwriter Elise Testone and friends will be shacking up at The Charleston Pour House this summer.

Each Monday from May 26th until July 28th, Testone and an ever-changing lineup of guests will play on the deck beginning at 6 pm. Every single performance is FREE to attend. Doors open at 4 pm.

Earlier this year Testone released her debut album, In This Life, which was recorded in Charleston and features many local musicians. It is available for purchase on iTunes.

Grateful Dead’s Bob Weir and RatDog to Play the PAC