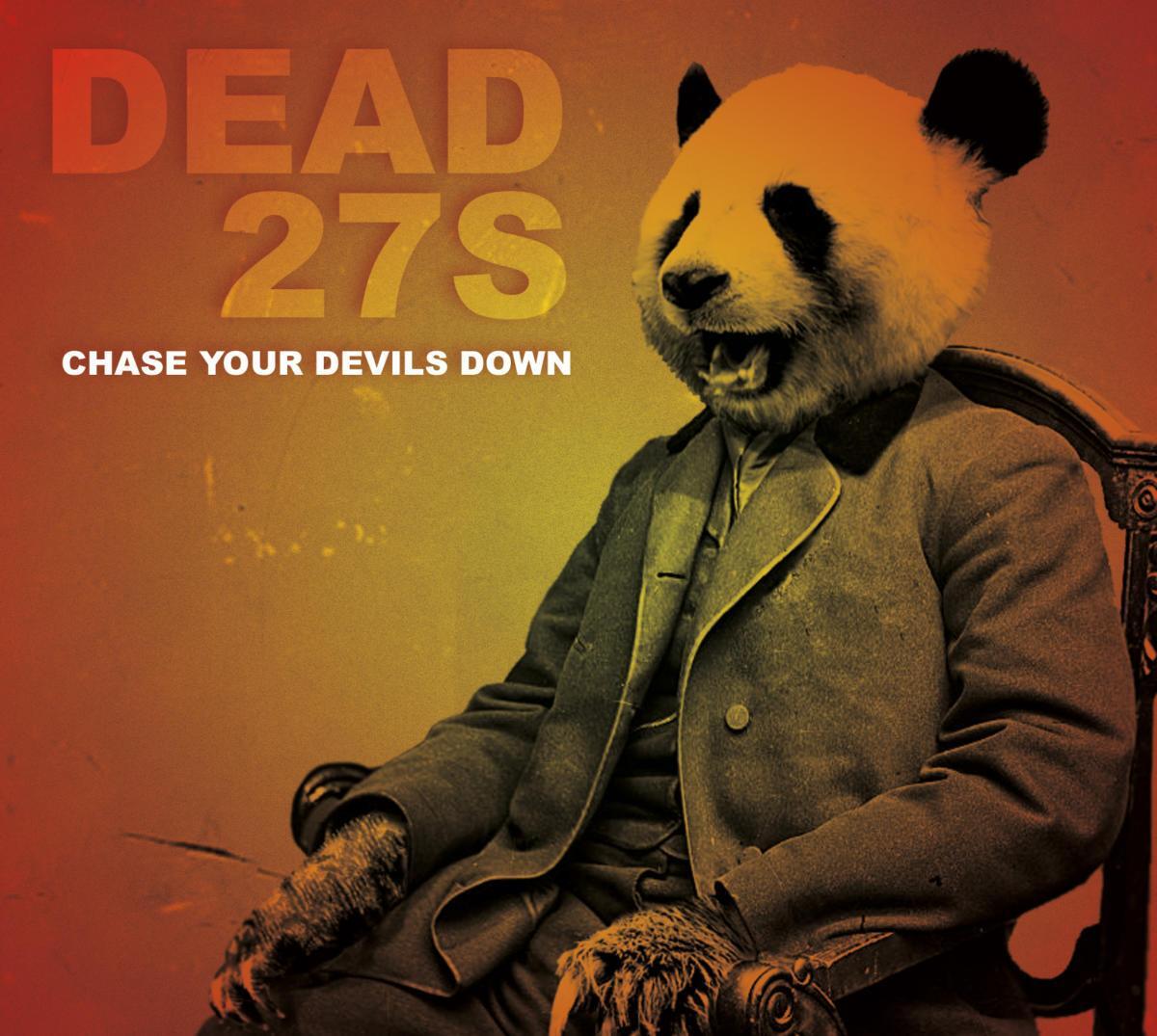 Dead 27s, a local rock band, have released their debut album, Chase Your Devils Down, with a slight catch – the album was only available to the band’s e-mail subscribers. The good news is that the album will eventually be available to the general public.

***UPDATE, 2/9/14*** – Daniel Crider, the band’s drummer, provided me with some more information on the album. Chase Your Devils Down will be available to the public on Record Store Day – April 19th. They are working on having a performance that day.

Until then, the album will be available to fans who sign up for the band’s email list. It will also be available at each Dead 27s performance, including next month’s Spring Jam Music Fest.

The album should be a hot item as the band recently won the Charleston City Paper Music Awards for Song of the Year, Rock Band of the Year, Up and Coming Artist of the Year, and Guitarist of the Year (Wallace Mullinax). Not to mention they are currently up for a few “Best of Charleston” awards as well.

Death of Paris Voted into the Spring Jam Music Fest