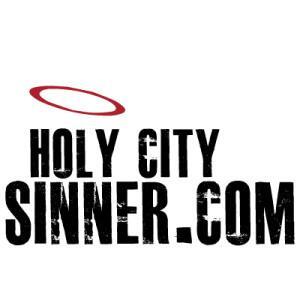 The past 365 days have been amazing for Holy City Sinner. I have reached many personal milestones and further built the site into something I continue to be proud of.

Thank you so much for supporting HolyCitySinner.com – It is my passion to talk about, promote, experience, and celebrate the city of Charleston. I hope you had as much fun reading this site as I had creating it.

Here’s a look back at the past year…

The top story (as far as page views were concerned) was the post regarding the possibility of The Real World filming in Charleston. That story was published on 8/7/13.

Some of my favorites from this year  (in no particular order)

…for providing me with info and/or their support via social media and blog postings that have gotten me plenty of views and new followers.

I’m sure I missed plenty of folks, but it has been a busy and incredible year. I apologize for any oversight(s).

And finally, Thank YOU – yes YOU!!! Seriously, thanks to each and every one of you who read my posts, retweeted me, shared an article or just glanced at my website. You rock my socks.