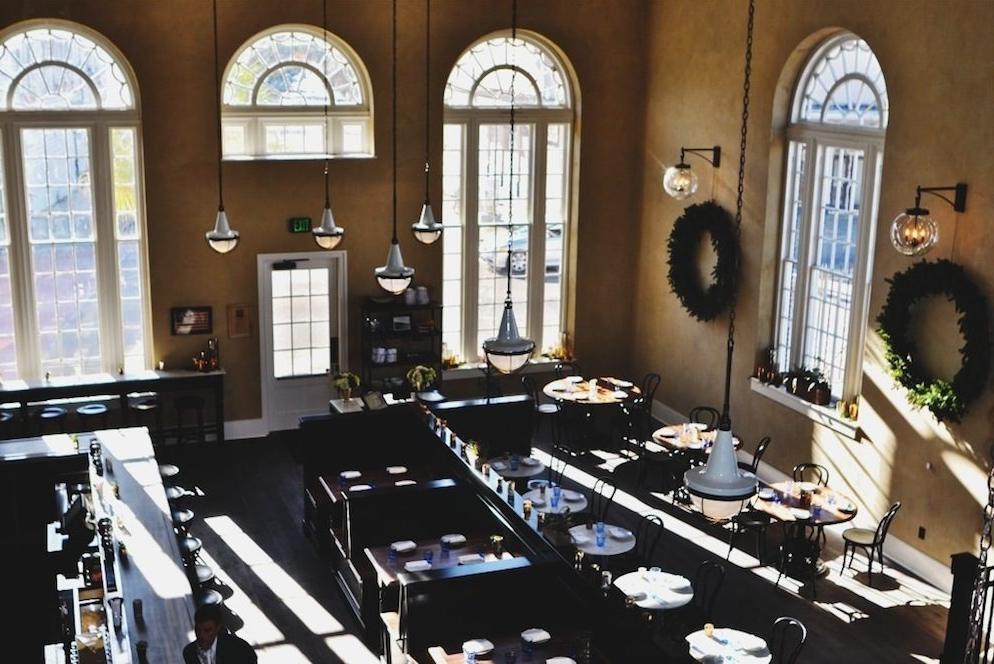 Holy City newcomer The Ordinary was named 2013’s “Restaurant of the Year” by The Daily Meal. The website said of the award’s criteria:

(The winner) had to have opened in 2013, and they had to have made a major splash, making waves in their respective cities not just among those in the know and those in the industry, but among the general public. These buzz-worthy restaurants also couldn’t ride on hype alone; they also had to prove themselves by receiving heaps of positive press and highly starred reviews from everyday folks who’ve dined there.

The Ordinary certainly met that criteria and voters overwhelming chose the Charleston hotspot. The restaurant earned twice as many votes as its nearest competitor.

Congrats to Chef Mike Lata and the team at The Ordinary!

You can read The Daily Meal’s article here.

Nominations Now Being Accepted for Best of Charleston 2014