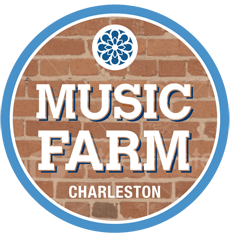 The Music Farm recently announced that they have expanded their bar service to include a few non-alcoholic treats. Beginning this week, concert-goers will be able to purchase Paolo’s Italian gelato and/or espresso during any concert.

A cup of gelato will be $3 and will initially include the following flavors: Riso, Limoncello, and Mocha. The flavors will periodically change.

A single shot of espresso will cost $2, while a double shot will run $3. An affogato (a scoop of gelato in espresso) can be purchased for $4.

The Music Farm also announced that concert-goers will receive a free cup of gelato at any sold-out shows.