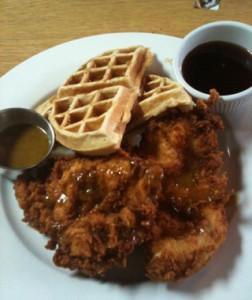 Although the dish has been around for decades, chicken and waffles has become increasingly popular over the last few years. Fittingly, an ever-growing number of restaurants now offer the combination. One such establishment is Charleston’s Early Bird Diner, which has consistently received rave reviews from locals and visitors alike.

It’s rarely difficult to get a seat at the restaurant, but that may change now that Travel + Leisure has included the Early Bird Diner in its list of best places in the country to order chicken and waffles from.

General Manager Daniel Infinger told the publication that Early Bird’s dish is special because the chicken is coated with a ground pecan and flour breading, while the waffles have a hint of cinnamon flavor.

You can see the entire Travel + Leisure list here. 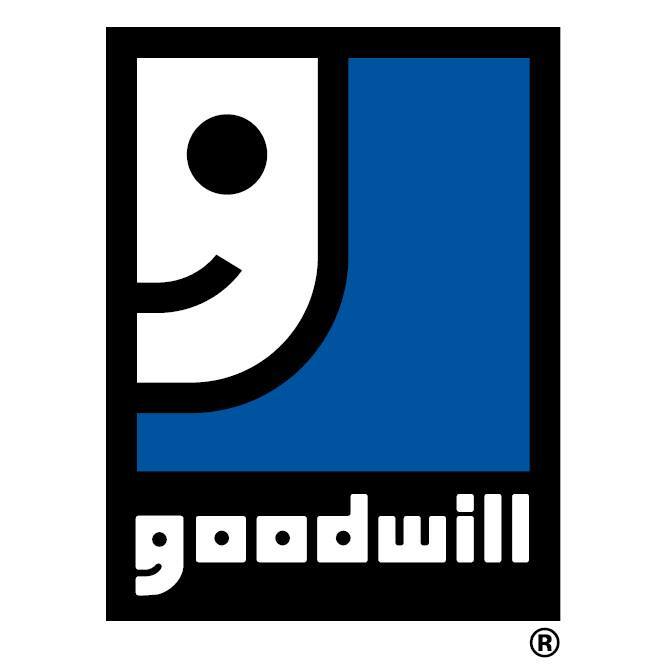