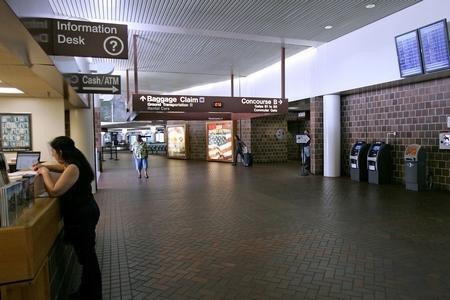 CheapFlights.com released their 4th Annual “Airport Affordability Index,” which ranked the 101 most popular U.S. airports by their average flight price during the month of June.

Charleston International Airport made quite the jump from 2012’s 99th ranking to 30th this year. The airport’s average airfare for 2013 was listed as $390 – much lower than the absurd $797 cost a year ago.

The addition of the cost-friendly JetBlue Airways this year most certainly helped Charleston obtain their better ranking.

The nearby Myrtle Beach Jetport was ranked as the 2nd cheapest airport in the nation. Click here to view the entire list.

BoomTown Named One of America’s Best Places to Work